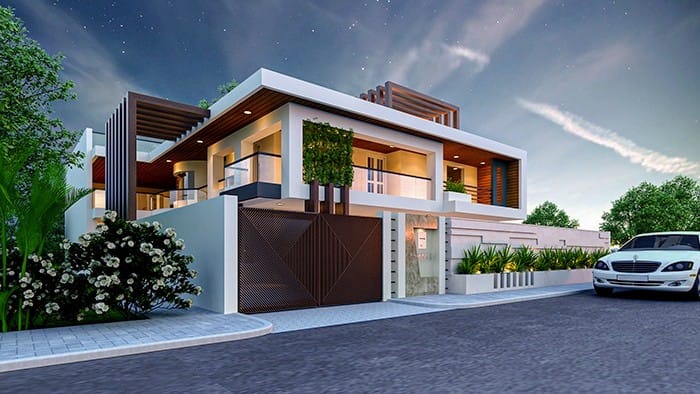 Since the inception of civilization, human beings have always felt the need to figure out how structures can be built; the Egyptian pyramid is one such instance. Even in the recent past, designers and architects faced considerable challenges to overcome obstacles in order to construct structures like the Empire State Building. While it is always convenient to incorporate tried and tested methods and techniques during construction, it is high time that the architect, designer & builder update themselves with some new-age construction techniques. Here are some construction techniques that can prove to be fruitful in the 21st century.

The preliminary idea while commencement of any construction site is the need to ensure that the impending structure is sound and stable. At the same time, these structures must be aesthetically pleasing. Long gone are the days when drab blocks of gray and white were the perfectly acceptable exteriors for a building. For buildings to be stable, there needs to be an equilibrium between architecture and engineering. However, the design of the facade is conventionally dependent on the client requirements, where design elements to be incorporated must be in alignment with a basic structural plan agreed upon by the architects as well as the engineers.

In the current times, a major issue of contention is that of sustainable development. As the population is on the rise, there needs to be renewed focus on water conservation while constructing smart and splendid buildings. One technique that saves on the water is using bricks bonded together by cement mortar. The other more conventional alternative process is curing, although it demands gallons of water. AAC (Autoclaved aerated concrete) blocks with chemical pasting cut down up to 60-70% of water consumption when compared to other techniques as plaster of Paris can be applied directly without plastering the wall. Additionally, these blocks are also waterproof.

It is an acknowledged universal truth that houses degrade over time when pipes corrode and hinges rust. At the same time, a homeowner cannot keep on changing their pipes and wiring every five years. A decade ago, the most common way of installing plumbing pipes was to imbed them in the walls and if a pipe would burst, it would be impossible to track the damage down, costing money and time, along with extensive repairs. PVC pipes today have been replaced by PAX pipes. PAX pipes are without joints which minimizes the chances of leakage imparting longevity, water conservation, and maximization of utility.

In the present scenario, the members of the AAC industry need to acknowledge the dynamics in construction techniques and methods and ensure to keep up with the rapidly evolving times. Additionally, these techniques are cost-efficient, save on time, and ensure a superior and enduring final product.

This author does not have any more posts.