The Mastery of Women in the Construction of Grand Monuments

The Itmad-ud-Daulah’s Tomb: is one of the most elegant and elaborate architectural wonders of Agra. Built by Nur Jahan (light of the world) to her beloved father in 1622. The design is meant to resemble a jewel box in the middle of a lush garden. Inspired by the Taj Mahal, it was the first tomb in India entirely built in white marble.

A delicate inlay, a prominent dome and a blend of Persian and Mughal styles characterize the Itimad-Ud-Daulah tomb. The decorated tomb is also famous for its wall carvings depicting cypress trees, wine glasses and a variety of geometric arabesques. The intricately carved jali screens are found in arched recesses. Four minarets rise at the four corners of the small tomb structure. The red sandstone platform on which it stands can be accessed via four monumental gateways. The western gateway is a waterfront pavilion, while the eastern one is the main entrance. The southern and northern gateways are false gates, made for the sake of symmetry. Every gateway is made with red sandstone and has geometric designs. The interior of the tomb is divided into nine chambers decorated with calligraphy on both levels.

Virupaksha Temple: Nestled on the banks of the Malaprabha River, the Virupaksha Temple at Pattadakal was built in 740 AD by Queen Lokamahadevi to commemorate her husband King Vikramaditya II’s victory over the Pallava rulers. This UNESCO World Heritage Site is renowned for its intricately chiselled temples and showcases Chalukyan architecture.

The design of a temple is created in such a way as to emphasize the sanctity and serenity of the space, as follows: the garbha griha (sanctum sanctorum) sits within an antarala (vestibule) that houses the murti (enshrined image). A spacious mandapa (hall) adjoins the antarala. The nine temples built here are all dedicated to Shiva, and face east.

It can be entered through two double-storeyed gateways, which is 16 meter-high, to the south and west adorned with rooms and a courtyard on the upper floors. The tomb is also home to a double-domed central structure, 42.5 meters high, built-in Persian style and incorporating the Persian double dome. The outer structure supports the marble exterior, while the inner one leads into the cavernous interiors. Enter through either of two towering gateways, adorned with rooms and a courtyard, and you will immediately notice the heavy jaali and stone latticework. Soaring above all is a white dome.

Rani-ki-Vav, on the banks of the Saraswati River, was built by Udaymati for her husband King Bhimdev I in Gujarat, India was constructed as a memorial to a king in the 11th century. Stepwells are subterranean water resource and storage systems on the Indian subcontinent that have been constructed since the 3rd millennium BC.

This monument, which features an inverted temple highlighting the sanctity of water, was constructed in the 11th century CE. The building is a single-component, water management system divided into seven levels of stairs and sculptural panels of high artistic and aesthetic quality. It is oriented in an east-west direction. The complex combines all of the principal components of a stepwell, including a stepped corridor beginning at ground level, a series of four pavilions with an increasing amount of storeys towards the west, the tank and the well in tunnel shaft form. The water storage has over five hundred principle sculptures and over a thousand small sculptures that depict religious, mythological imagery, often referencing literary works.

Khair-ul-Manazil, meaning ‘the most auspicious,’ is a mosque on the opposite end of the Old Fort, built by one of Akbar’s powerful women, his foster mother Maham Anga.

The western and eastern sides of the monument are rectangular. The northwest and southwest corners have octagonal towers protruding out from the plan, which are made of red sandstone. The gateway is mostly intact. The two massive piers protrude slightly from the rectangular plan to support a broad arched portal, deeply recessed within a flat rectangular frame, which is supported by these piers. From within the courtyard, this arched doorway is likewise deeply recessed within a broad arched portal. There are a total of nine arched bays on each of these sides.

The Mirjan Fort is perched on a bank of the river Aganashini. Queen Chennabhairadevi, who ruled over lands that grew the best pepper and were known as “the pepper queen”, erected this fort in the 16th century. As She gave refuge to several artisans fleeing from wars in distant lands they helped the queen build a strategically strong fort of her own in gratitude.

The fort contains high walls, watchtowers, and bastions which made it one of the most secure forts during its time. There are four entrances (one main and three subsidiaries) and several interlinked well access channels leading to the circular moat outside the fort’s limits. The moat leads to the canal works outside the fort’s limits, which surround it. Escape gates have also been constructed to make a quick getaway during enemy attacks.

The Lal Darwaza Masjid also called the Red Portal Mosque or the Ruby Gate Mosque was a dedication to the saint Sayyid Ali Dawood Kutubbudin from Queen Rajye Bibi. The mosque was built in 1447 during the reign of the Sharqi Dynasty.

The name Lal Darwaza is derived from the fact that red bricks were used to construct the mosque’s entrance gate. In more recent years, the gate has been painted toothpaste pink. The Lal Darwaza Masjid is entered through three gates: the northern, eastern and southern gates. The eastern gate is built of red sandstone. The mosque is adjacent to the former royal palace of Queen Bibi Rajye, which explains why its name means the Red Gate Mosque.

Mohinishwara Shivalay Temple is a Hindu temple located in Gulmarg town, in the state of Jammu and Kashmir. It was built by Maharani Mohini Bai Sisodia, wife of the then king of Kashmir, Raja Hari Singh. It was built in 1915 and is visible from almost every corner of Gulmarg town. The temple is made up of red sandstone and marble and has a bright red sloping roof with narrow windows on the sides for light. The architecture style is distinctly Kashmiri, with an ornate facade that is a fusion of Hindu and Sikh styles. 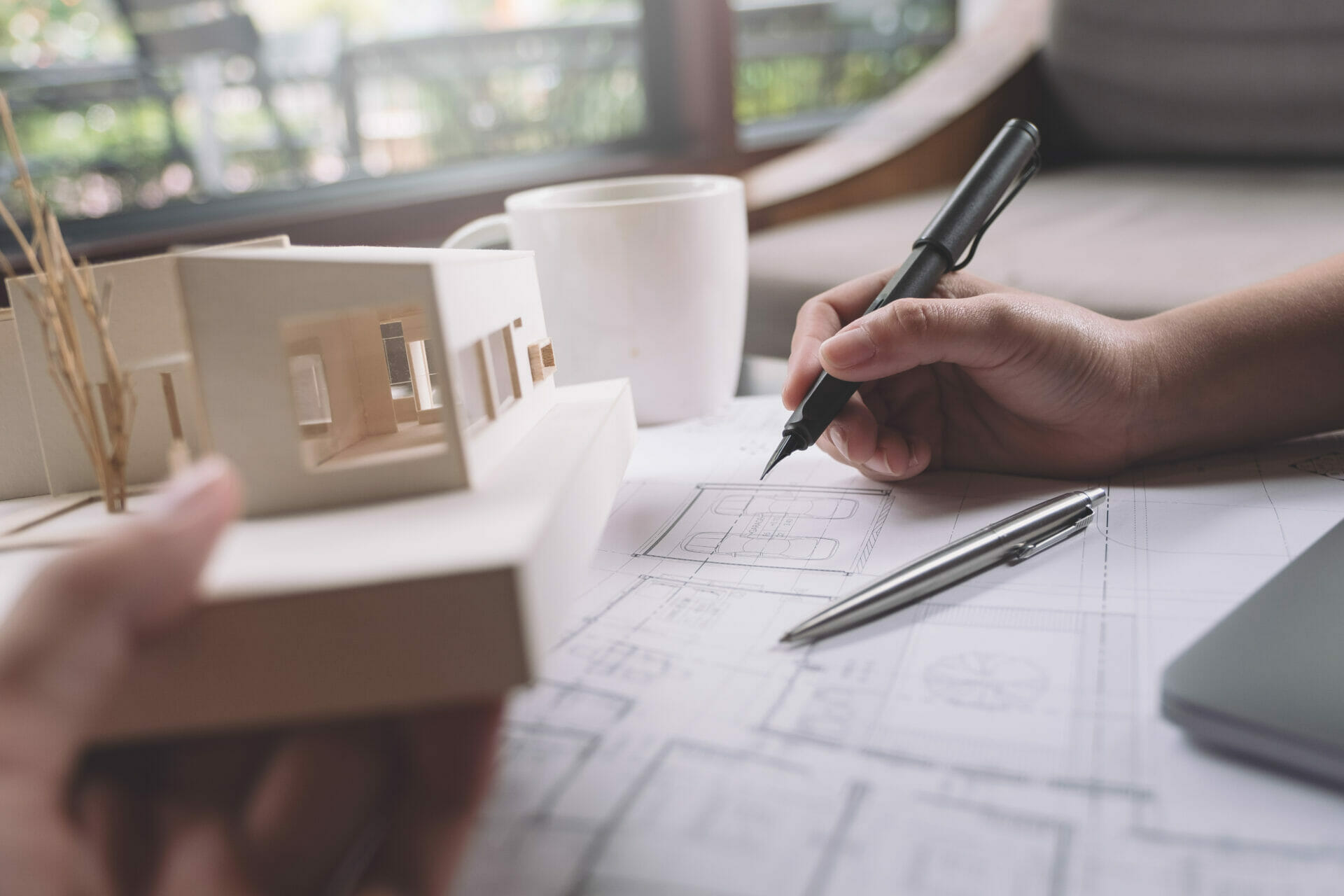 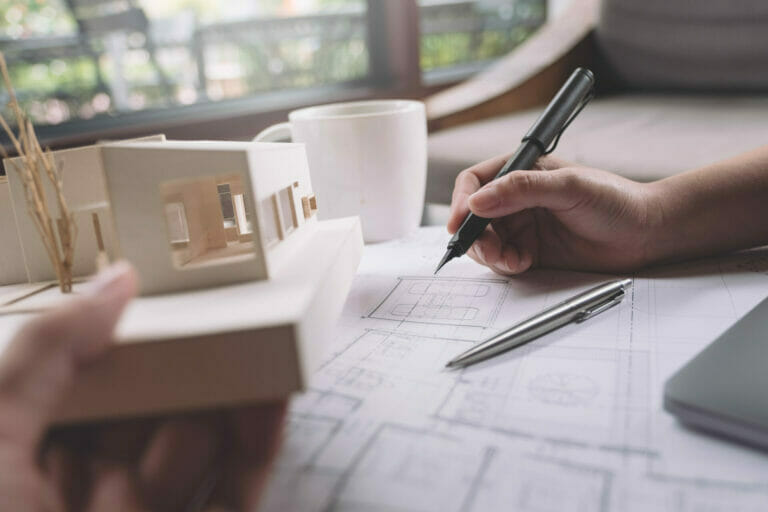 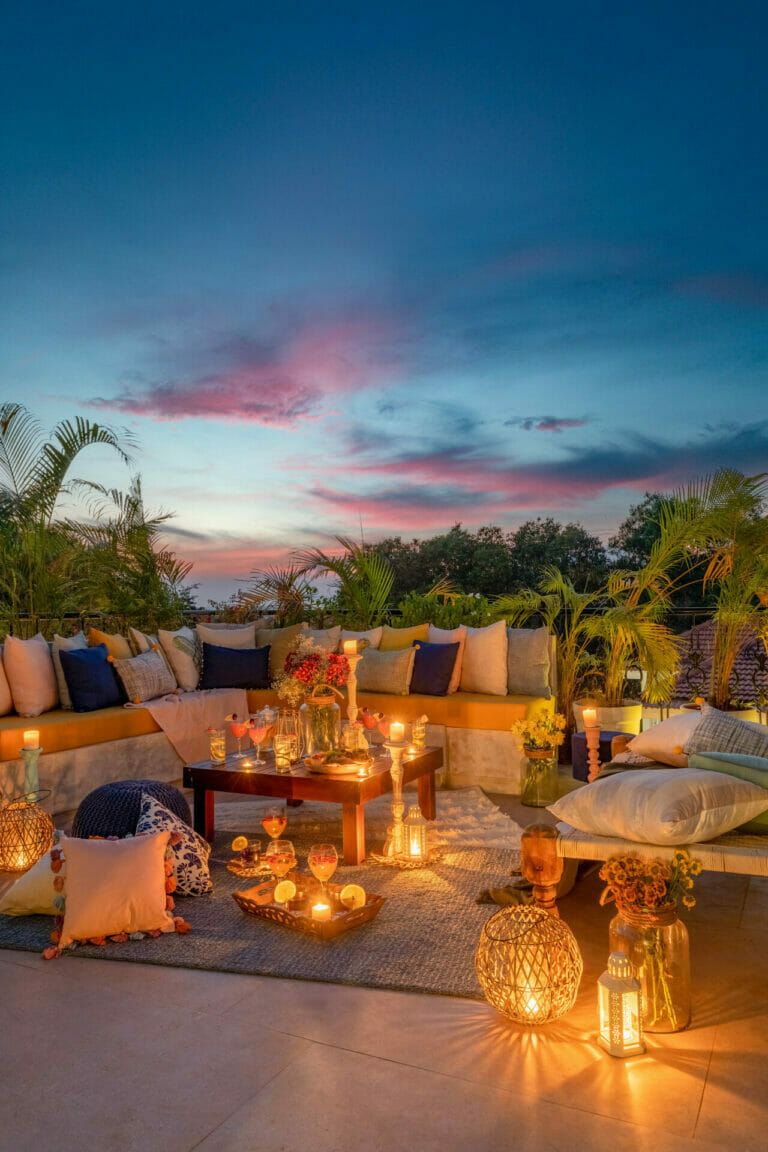 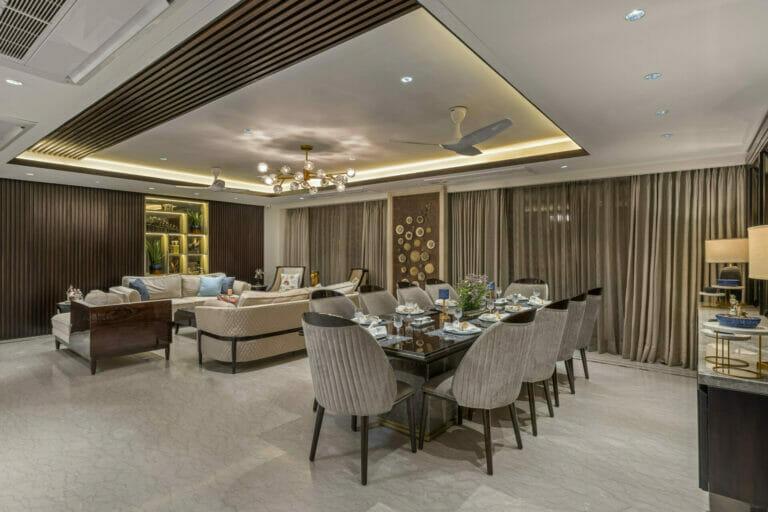 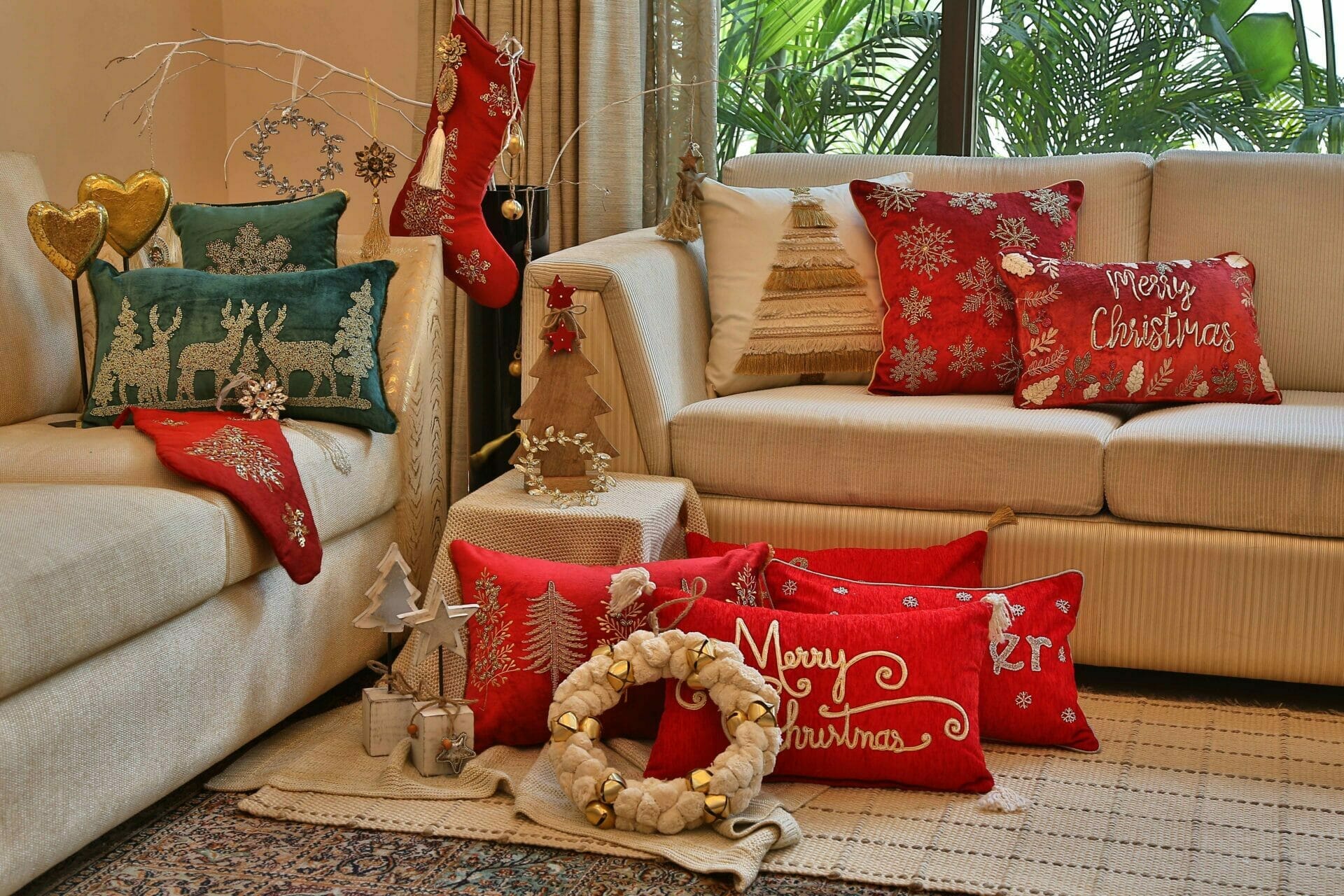 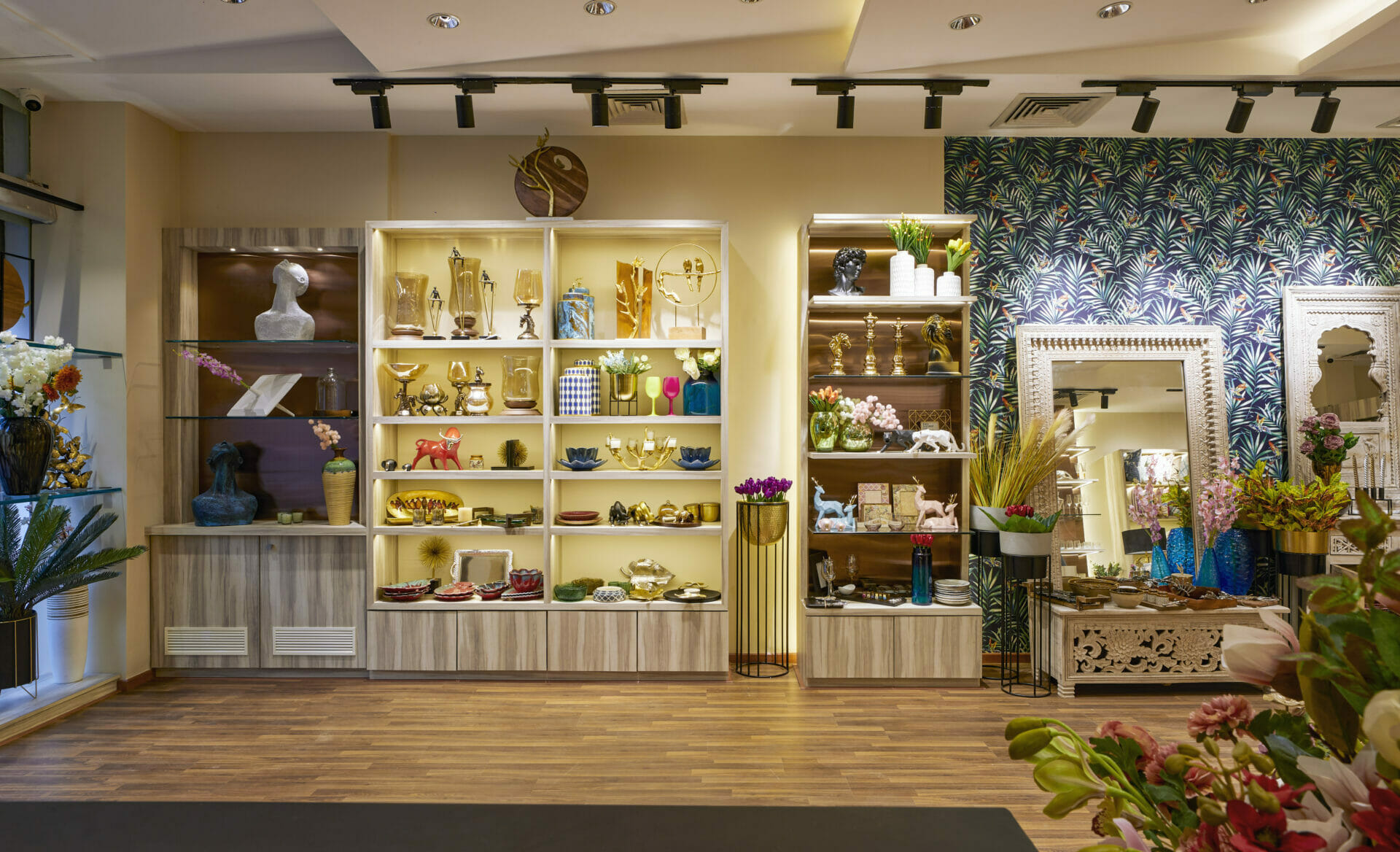 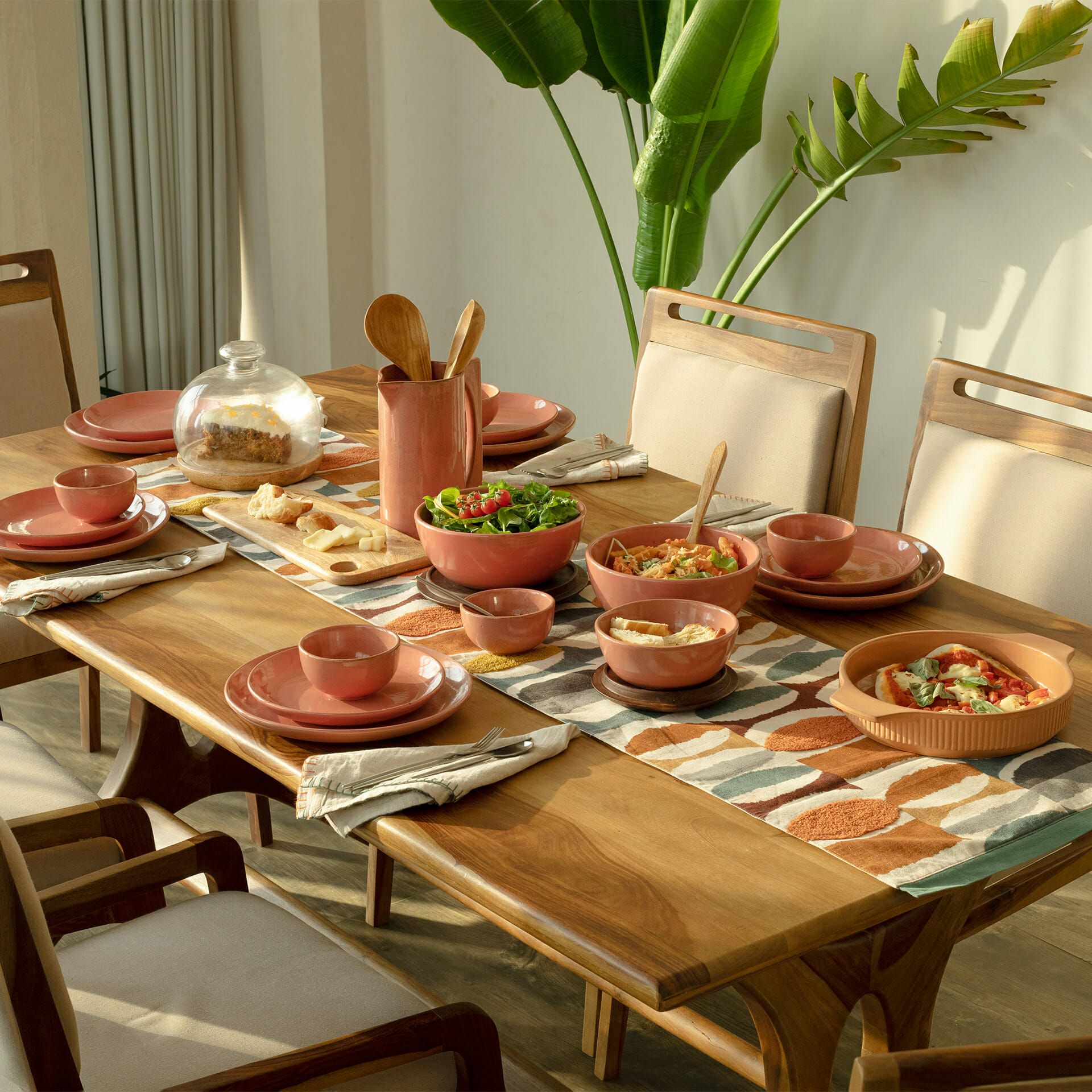