Fatehpur Sikri: An Architectural Marvel carved with Intricacy and Royalty

Fatehpur Sikri is a fortified city situated 37kms from Agra, Uttar Pradesh. It was founded by Mughal Emperor Akbar in 1569 as the capital of the Mughal Empire. It was conceived after he visited Muslim hermit Salim Chishti who was living in Sikri and who predicted that Akbar will be blessed with a son soon. His son was born the same year in Sikri and Akbar decided to erect this Monumental complex as a token of gratitude and to commemorate the Sheikh.

The initial construction began with building Jami Masjid and later after his son Jahangir’s second birthday, the construction of a walled complex and palaces was started. Akbar was personally involved in directing the construction of the Masjid that houses the tomb of Salim Chishti. The Sikri was abandoned in 1585 when the emperor went to Punjab for a fight and was abandoned until occupied by colonial rulers in 1803. It was renovated as per the orders of the Marquess of Hastings in 1815.

Fatehpur is a rhombic city sitting on a 40m high rocky ridge. It lies somewhere in the center of the walled area and runs from South-West to North-East. The top of the ridge due to the flat geography houses all the main buildings of the complex. It is surrounded by a 6km wall on three sides and an artificial lake on the fourth side which was the main source of water supply to the city. The slopes are difficult at the periphery so to facilitate movement on top lower structures are built as props. The lower structures are connected by steps to upper levels and are service facilities mostly easily approachable from roads.

The Sikri is modeled on Timurid styles and forms preferably with red sandstone, only the Salim Chishti dargah is incarnated with white marble. The architecture and the decor of palaces at Fatehpur Sikri reflect the influence of Gujarati architecture. The preservation of the original spaces helps the archaeologists to repaint the Mughal court scenarios and understand the royal living and working. The major spaces housed by the complex are Jami Masjid, Tomb of Salim Chishti, Buland Darwaza, Diwan-i-aam, Diwan-i-Khas, Panch Mahal, Naubat Khana, Jodha Bai’s Palace, Anup Talao, Birbal’s house, Hiran Minar, Pachisi court, and Ibadat Khana.

The premises of Fatehpur Sikri are accessible through nine gates along the fort wall namely – Delhi gate, Lal gate, Agra Gate, Birbal’s gate, Chandan Pal gate, Gwalior gate, Tehra gate, Chor gate, and Ajmeri gate. The Agra gate is the most important of all as Emperor Akbar already constructed the Agra fort there. The orientation of the civic structures is determined by the landform and the mosque and palace complex are sitting in the direction of Mecca. The complex has a separate summer palace and winter palace for Queen Mariam-uz-Zamani – the beloved Jodha Bai of Emperor Akbar.

Unlike the axial planning of Islamic complexes where buildings are nestled in the gardens, the Fatehpur Sikri complex is organized in a sequential form with enclosed and open spaces of varying sizes. The connectivity of spaces is maintained with each space giving a different experience of scale and volume. The movement is directed from space to space and no definite paths are designed for accessibility.

The Mosque complex is accessed through the Buland Darwaza in the South, which is a widely known structure with a height of 54metres from the ground level justifying its name. It transitions to a human scale as one enters the premises. It is a victory gate constructed five years later after the construction of the mosque to celebrate the Gujarat campaign win of emperor Akbar. The Jami Masjid is in the same geometrical alignment as the royal complex built with Iwans around the central courtyard similar to the Indian mosque. The distinguishing feature of the mosque is the row of Chatri over the sanctuary.

The open area planning of Fatehpur Sikri constitutes three different formats. The first is the larger enclosed public and semi-public spaces like the courtyards within the Jami Masjid or the diwan-e-aam are among such spaces. These are designed with linkages to other areas through gateways. The second category of spaces is the ones that are around specific buildings yet give a sense of individuality.

For instance, the open areas around Birbal house or Miriam house are examples of this category. They may be planned around buildings but may not play any vital role in their respective functions. The third category of spaces is the ones surrounding the private areas which are not accessible to everyone like the area around Jodha mahal.

The structure is a combination of traditional post and lintel systems and Buddhist origin arches and ribbed vaults. To align with the massive scale of the structure high domes are designed but the interiors are scaled-down by double domes decorated with paintings or plaster. The variety of roofs incorporated at Fatehpur Sikri is sloped angular vaults, curved vaulted roofs with stone ribs, stone domes, and flat-laid stone slabs. The roof finishing is smooth in some areas and carved fluting in others. The roof of lower structures is utilized as terraces with parapets finished with carved screens.

A noticeable design element of Fatehpur Sikri is the Chajja or the overhangs used for shading over the openings. They provide a floating effect to the structure as lower portions are openings generally and the portions above the chajja are the horizontal solids. Consistent incorporation of niches and screens as a functional and decorative wall feature can be experienced throughout the complex. The openings other than doors are intricately carved with floral work in stone screens.

Fatehpur Sikri is a remarkable example of Mughal architecture and an admired tourist destination of Agra city. It was declared a UNESCO World Heritage site in 1986. It is an intriguing incarnation for all the admirers of Mughal Architecture and History enthusiasts. It should be on the itinerary list for your next trip to Agra. 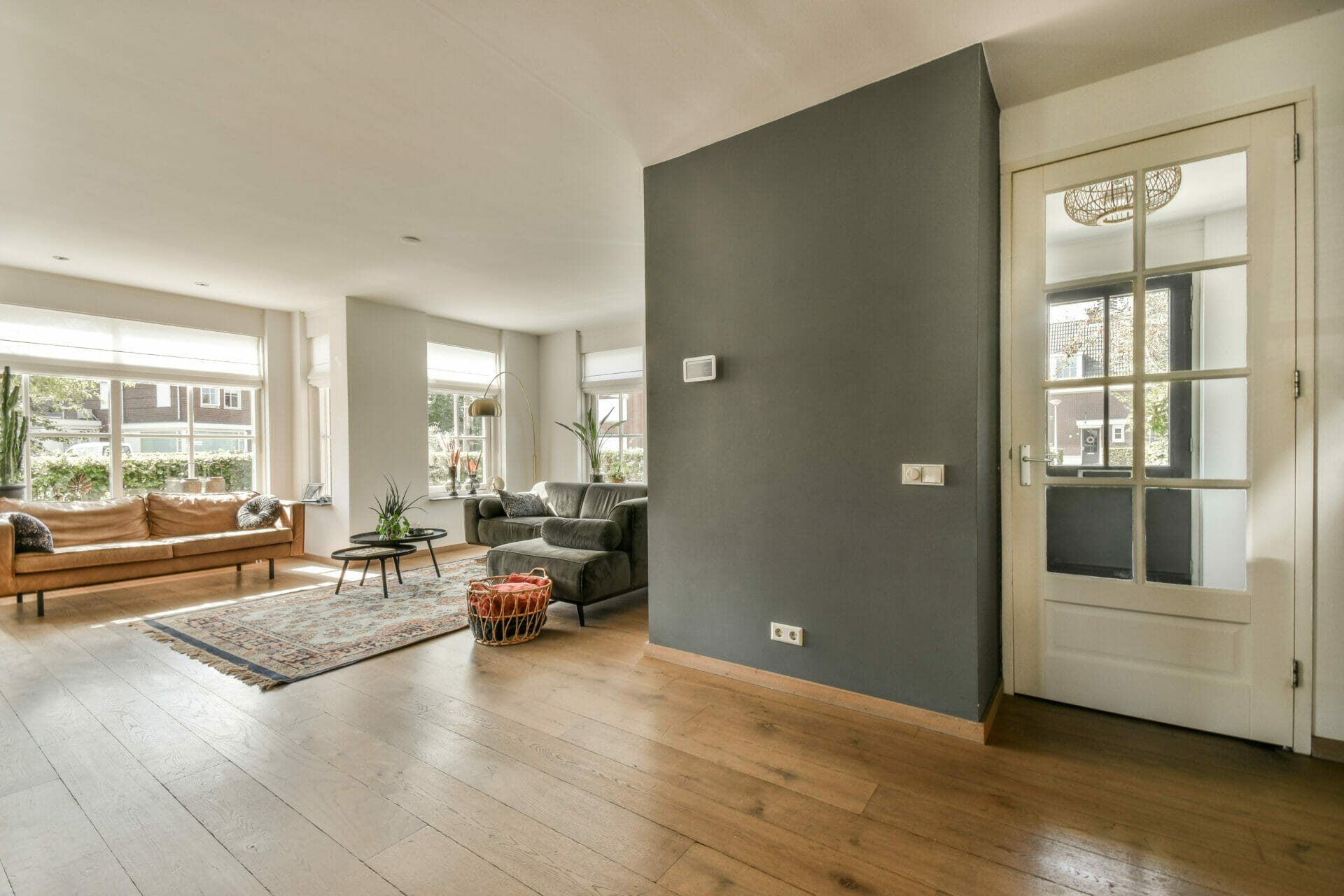 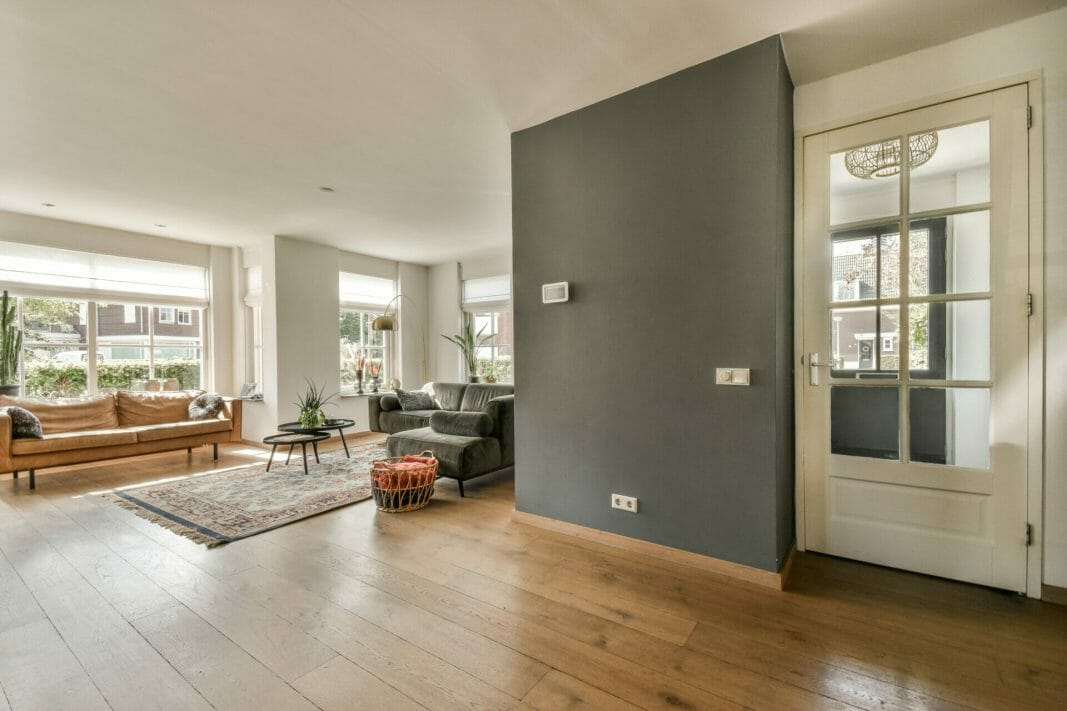 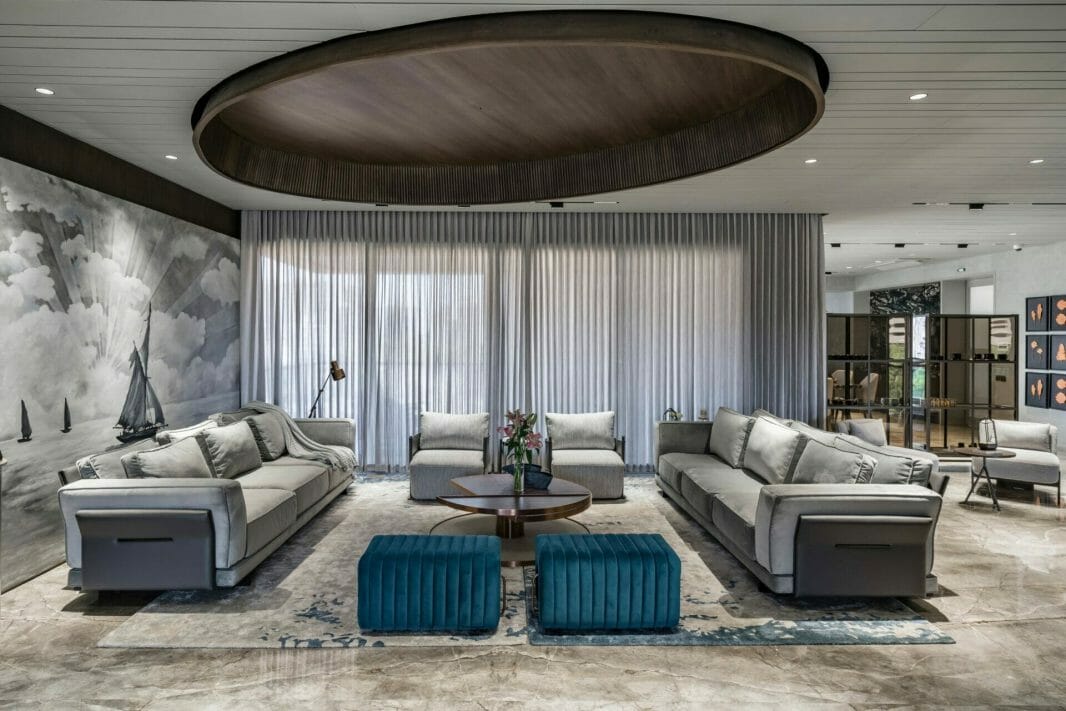