Aastha Kacha, an award-winning space architect, a two time TEDx speaker, technologist, and philanthropist a testimonial to those who firmly believe in following their dreams.

Her passion and dreams fructified into the formation of her startup ‘AAKA Space Studio’ an Indo-Canada based Space Architecture Firm with the vision to design, build and test deployable habitable structures while integrating Origami into the architecture. The startup hasdesigned a Mars Analog habitat named ‘NOAH’, an intermediate shelter between the temporary and permanent settlements on Mars, which is to tested in November, in the harshest environments around Leh, India and the North Atlantic region.

The journey and dream began at the tender age of 13, when she won an award for designing a lunar base as part of a competition held by the NASA Space Academy. This made her realize that her life’s dream was to become an architect – to design and build — simultaneously differentiating myself from others in the profession by being a space architect. This recognition she received in 2021, when awarded the Global Icon Award for India’s youngest Icon in Space Architecture. She has also received ‘Lunar Base contract Award’ from NASA Space Academy, and other International and National accolades in design. She has even Ted talks on Space Architecture and Application of Artificial Intelligence in Space Architecture.

To Aastha, space architecture is a unique industry, which merges design and engineering with social and environmental concerns which translates for her into a vision to serve the world with my highest form of intelligence, compassion, and service.

Recently, the talks are about bringing into reality science fiction concepts of colonization of Earth’s orbit and the furthest parts of space. At the forefront of this innovation is the notion of space architecture, which involves designing and building inhabited environments in outer space. This involves construction of practical inhabited environments, considering various factors such as psychology, sociology, physiology, combined along with engineering and design.

Aastha too passionately advocates human settlement in space by focusing on developing artificial intelligence (AI) habitats which can be deployed on the Moon and Mars. This is a pioneering field ‘habitation for future space missions’ drawing attention from prominent organizations such as NASA, Canadian Space Agency and SpaceX.  As a space architect her job is to plan, evaluate and design everything which goes within a spacecraft to make it a habitable volume space for consideration of the spacecraft for the future lunar and Martian habitats. These will incorporate habitats similar to earths with washrooms, kitchens, and also integrate live system supports and various kinds of labs such as bio lab chemical lab. This is a product of involvement of system engineering and design.

Finding pathways from ‘impossible to possible’

Aastha was inspired by Valentina Tereshkova and Elon Musk, as they both have the courage to pursue their dreams to finding the pathway from ‘impossible to possible’. Valentina Tereshkova, the first woman who entered space at 25 years and Elon Musk who does not have a PhD degree, but tenaciously self-educated himself to a level where his work in space exploration is considered pioneering. But something [else] that has guided me is my intuition. One lesson she learned during her journey is that whatever she had once visualized, all became a reality in a few years, ‘therefore there is power in thoughts and whatever is pursued in our mind is invited in our real life.’ She also believes that keeping a clear goal in mind is the key to minimizing distractions and preventing any deviation from a chosen path.

Aastha startup AAKA Space Studio, established in Canada focuses on building philanthropic projects to deliver affordable housing in support of women in the industry. The studio provides free courses to refugee women and girls in Canada or the United States. The startup was established in Canada as she faced issues obtaining citizenship in the United States. The services of her startup are across five principal branches, covering both Earth and orbital pursuits. They provide space architecture services; space interior design; architectural design with focus providing affordable housing; helping startup space firms with marketing needs; and space architectural training which educates people about space architecture. Sharing her enthusiasm with youngsters, she urges them to have the courage to be different, to face challenges when you want to be part of the space [sector], it’s not going to be an easy time at work. You will be criticized, fail a lot and be demotivated but all it takes is courage to continue and not quit in the middle. 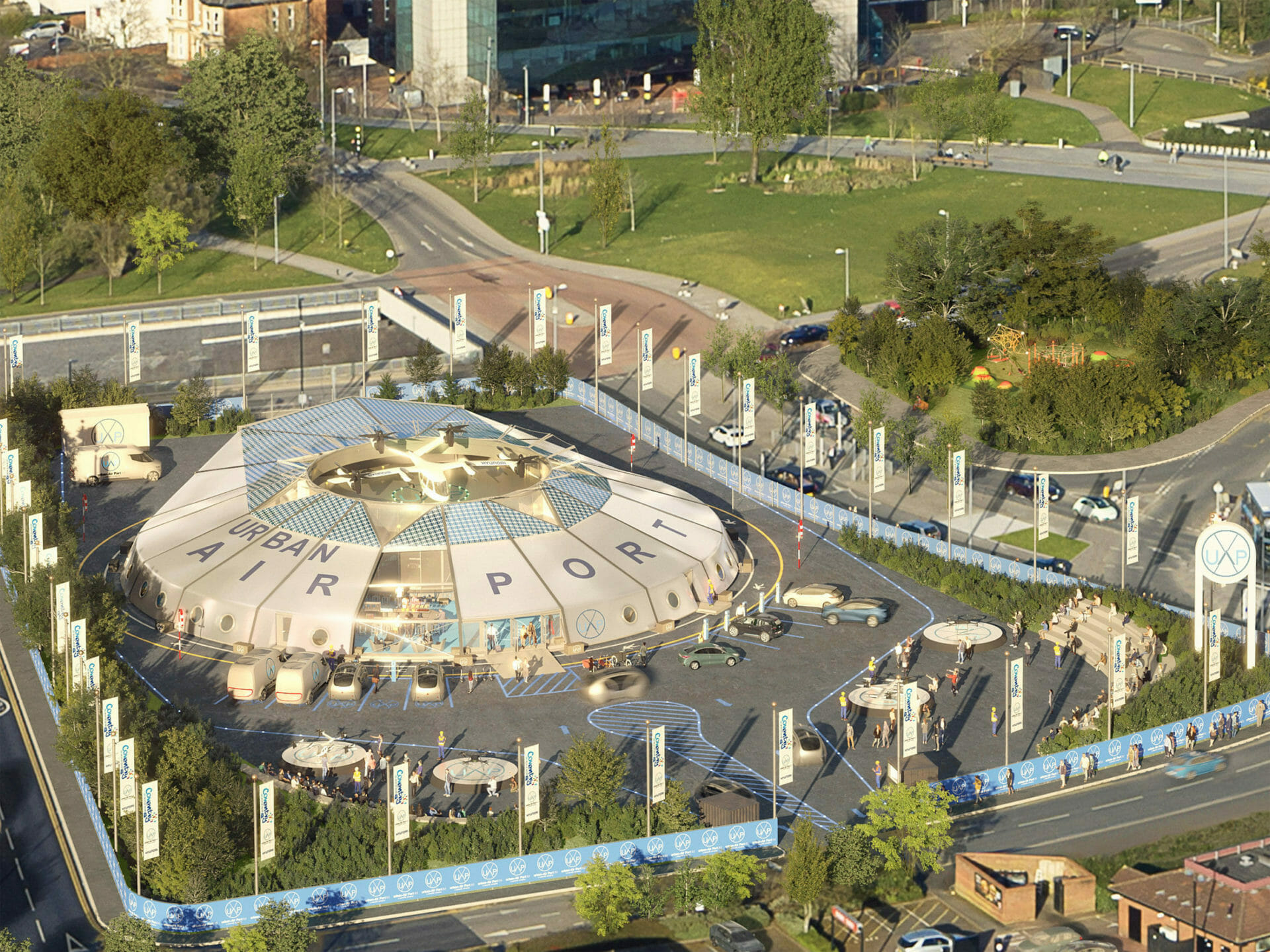 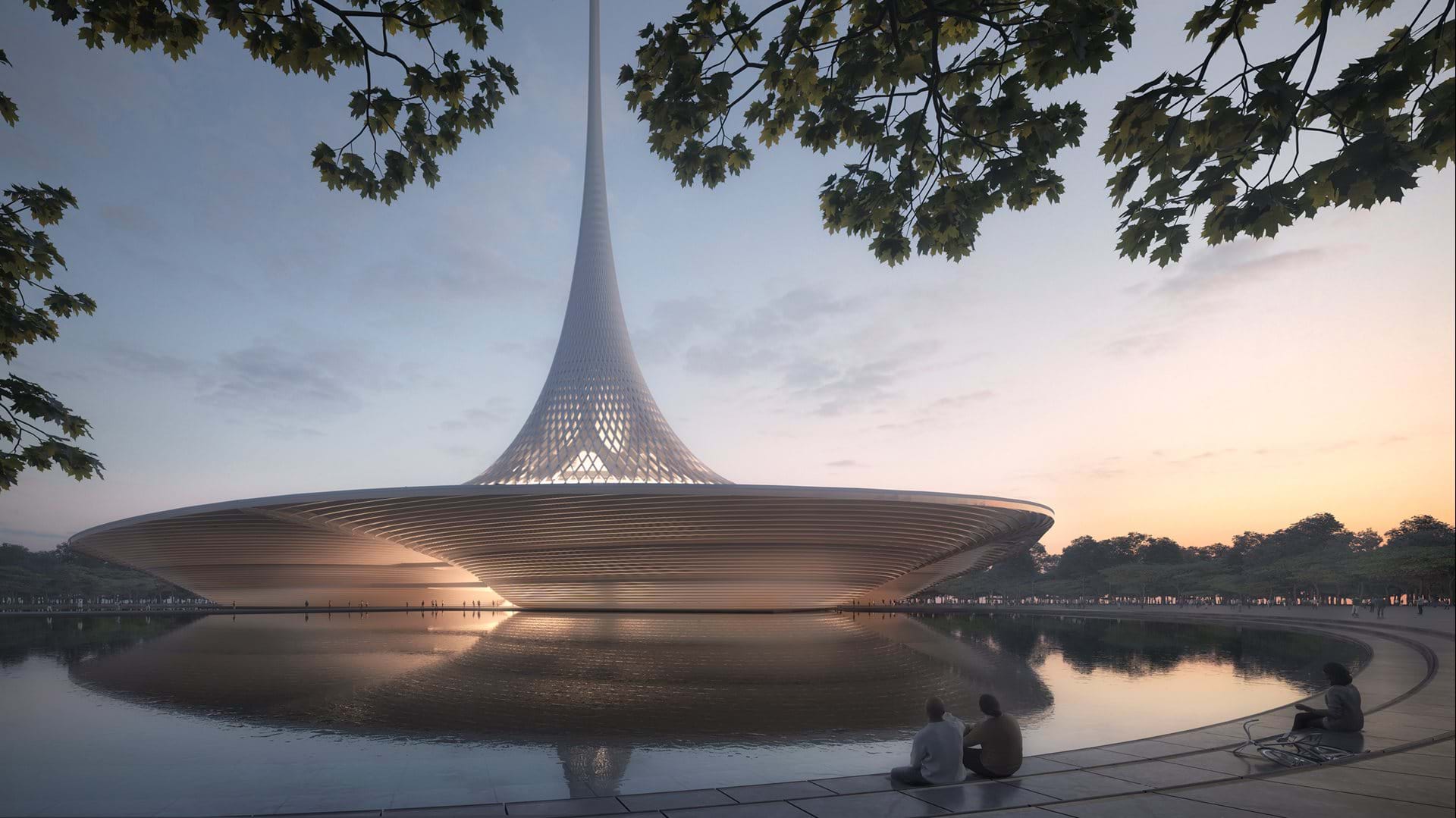